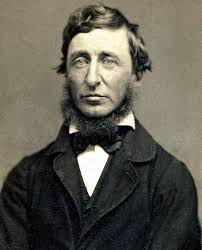 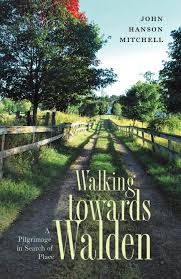 How can we let this year go by without doing something to recognize the bicentennial year of the birth of Henry David Thoreau?

Concord, Mass., the metaphysical heart of all things Thoreau, put together a website http://thoreaubicentennial.org/ with a full calendar of events around the town where the great American thinker lived and wrote, and where he spent the famous retreat in the woods along Walden Pond before discovering the necessity to go back to work in what most of us call, mostly by habit, the “real” world. In the great philosopher and writer’s case, he worked in his father’s pencil factory.